The technology offered in vehicles that we drive today makes it easy to avoid holding a phone while behind the wheel. Even in a vehicle that wasn’t originally built with an infotainment system with Bluetooth connectivity, you can purchase an item that allows you to have the Bluetooth connection you desire and speak on the phone without holding your phone. The fact that more technology is offered has resulted in fewer drivers holding their phones and talking on them while driving, but other distracted driving issues are still present and might be worse than talking while holding a phone and driving.

A recent study performed by the IIHS shows that driving while holding your phone and talking is down from 2014 in which 11.2 percent of drivers were holding the phone while talking. Our comfort level with connectivity over the past four years has allows this number to drop to 9.67 percent of drivers which is a decrease of nearly 14 percent. This is good news, but as a distraction that does allow you to look at the road while you drive with the phone in your hand, it might be the least offensive distraction on the road.

Some of the Bad News

Even though fewer drivers are holding their phone while using them on the road, texting and messing with different phone apps is up. This could have to do with a dependence on the use of a navigation system to find where to go or other apps that help us search for the best prices, nearest gas station, or nearby item we want to enjoy. Drivers who fiddle with their phones while driving in 2014 was 2.3 percent but in 2018 that number increased to 3.4 percent, which is a 57 percent increase.

We know about several other distractions that are part of driving, but now that we’re putting the phone down while talking on it, we turn to other distractions. Those drivers who are yelling at someone else while driving, messing with the infotainment system, eating, drinking, smoking, or searching for other items has increased by 14 percent. That’s a worrisome number because of what some of these situations can create when driving down the road. It’s important to try to avoid all distractions when you’re driving, mostly those that will take your eyes off the road and require your attention.

How can you avoid distracted driving? There are ways to turn your phone to a mode in which notifications aren’t received, your phone sends a message to those who try and contact you to let them know you’re driving, and you can program the infotainment system for what you want to listen to. The problem is that driving has become more automated than it was in the past, which makes it safer, but also gives us a false sense of security that we can do other things when we drive rather than putting our attention and focus on the tasks at hand. 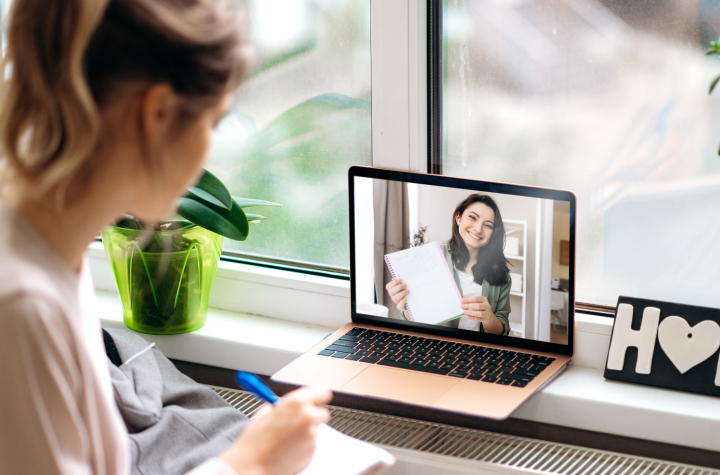 Meditation –Do You Need to Learn to Relax More? 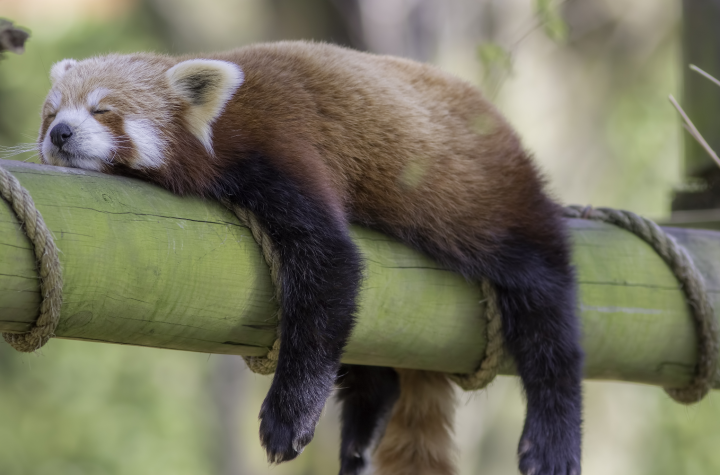 Stay Alert in the Afternoon Without Caffeine

What are the Best Live and On-Demand Streaming Services for You?

7 Things to Know About Sydenham’s Chorea 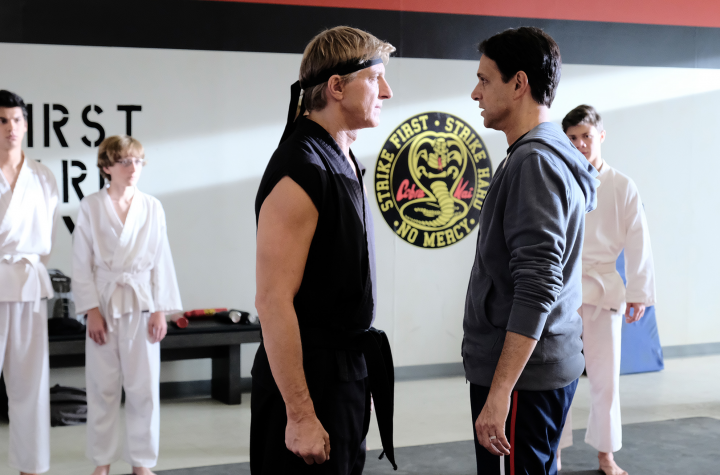