If you’re itching to visit a national park with less of the hassle consider taking a trip to one of the five lesser-known national parks below.

There’s no denying that Yellowstone, the Grand Canyon, and Yosemite are filled with beauty, and are absolutely worth the time for a visit. But making a reservation to visit these incredibly popular national parks can take years of planning and waiting.

If you didn’t know any better, you might think that White Sands National Park was covered in snow. But the truth is that this national park, located in southern New Mexico, is composed of perfectly white sand dunes. The dunes are absolutely breathtaking and spread hundreds of miles across the desert. The park is also home to over 800 kinds of animals, including toads, roadrunners, mockingbirds, and the White Sands pupfish. Some of these animals can only be found in White Sands. You’re sure to never forget the amazing views after a visit to this national park.

Although we typically think of national parks as only preserving nature, Colorado’s Mesa Verde National Park is mostly an archaeological site. Several Native American tribes used to reside in this area of the country, and the Pueblo tribe’s rock buildings remain, sandwiched in a cave between two cliffs, a feature called Cliff Palace. There are several other hiking trails that take visitors through the rock canyons and the rest of the national park. Before the pandemic, Mesa Verde National Park received about 500,000 visitors, so you should be able to find a time to visit that won’t be too crowded.

Texas has two national parks, with Big Bend National Park being one of them, but it is so far south it is almost in Mexico. Big Bend National Park features canyons and mountains to hike, and scenic views everywhere you look. It is very remote, and perfect for nature lovers who are looking for an adventure. The park is home to many different species of cacti, hundreds of species of birds, and other wildlife like mountain lions, bobcats, and coyotes. There are even opportunities for a river tour of the Rio Grande. The park is a beautiful stretch of wilderness that is definitely worth the trip.

Florida’s most popular national park is undoubtedly the Everglades, but Dry Tortugas National Park deserves attention, as well. Its incredible location, on a collection of islands in the Gulf of Mexico, promises white sand beaches and stunning blue-green waters. Like Mesa Verde National Park, the park combines history and nature together. There are activities like swimming, scuba diving, and snorkeling, but also Fort Jefferson, a large fort that was constructed in the nineteenth century. The coral reefs, wildlife, fascinating history, and picturesque views make Dry Tortugas National Park the total package.

Wrangell St. Elias National Park is one of eight in Alaska, and its location in the northernmost state in the nation automatically makes it one of the least visited parks. And while it’s true that Wrangell St. Elias is very remote and natural, there are still opportunities for those who don’t want to venture quite as far into the millions of acres of wilderness. The looming, stunning mountains and glaciers are the main features, but the park is also home to water features and meadows. The hugeness of the park may seem like it should be hard to miss, but this Alaskan park actually does not receive that many visitors, and would be an excellent place for travelers seeking some solitary adventure.

National parks are incredible areas around the country that allow us to enjoy nature and history. If you’re looking to spend a little more time exploring the parks, and less time fighting crowds, check out the parks above.

This post may contain affiliate links. Meaning a commission is given should you decide to make a purchase through these links, at no cost to you. All products shown are researched and tested to give an accurate review for you. 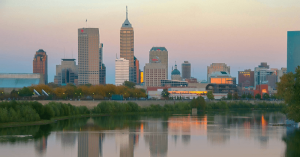 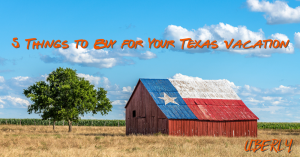 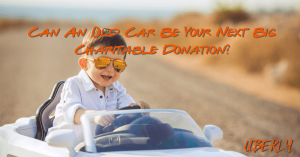 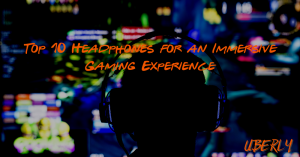