The 2020 MLB season was one of the strangest and most interesting we’ve seen in a long time, especially considering the COVID-19 pandemic.

Once the negotiations were completed, COVID-19 testing procedures agreed upon, and a plan set, there was only time for a season that would last 60 games. That’s a huge difference when compared to the normal number of games, which is 162, and the six-month season we usually see.

A Sprint to the Finish

Not only was Major League Baseball faced with an abbreviated season once they began, a few teams immediately faced challenges with positive COVID-19 tests. The MLB faced down the challenges of these tests, shuffled the schedules, had teams playing double-headers (two games in one day) on several dates. Home teams weren’t always the actual home team, and one team, the Toronto Blue Jays, had to create a new home.

Finally, the Playoffs can Begin

A Complete Turn from Tradition in the MLB

Nothing about the 2020 Major League Baseball season has been normal. Not only were there only sixty games played, but different rules were also put in place and the post-season scenario was expanded. For the first time in baseball history, a team with a losing record made the post-season. These changes are a complete departure from one of the most traditional and oldest sports in our country.

You might find it annoying or beautiful, but baseball has always been a sport without a clock. You have to get three outs and play nine innings. A winner is always determined and if a tie happens, another inning of play will take place until a clear winner is determined. This can be extremely taxing on all players, but mostly on pitchers. To address this problem, the MLB decided all games that go beyond nine innings would begin the tenth inning with a base runner on second base. The goal with this move was to have at least one team score and hopefully end the game after a single extra inning.

Another rule that was put in place for the 2020 MLB season was to have all doubleheaders end after seven innings unless extra innings were needed to determine winners. With a record number of doubleheaders played this year due to positive COVID-19 tests, this was an extremely smart decision. The shortened games helped to save players and still allow the season to be played and maintain the integrity of the sport.

Expanded Playoffs for a Shorter Season

Those who have watched Major League Baseball for several decades have seen the sport expand its playoff teams a few different times. Never have we seen as many teams as there is this year. For 2020, sixteen of the thirty teams make the playoffs, which gives us eight in each league. This opened up the possibility of a team with a losing record to make the post-season, which the Milwaukee Brewers were able to do with a record of 29-31.

All Teams have the Same Chance

During the first round of the MLB post-season, all teams seem to have the same chance to win. Similar to the NBA, the teams are seeded by the record. The first round of the post-season will be a three-game series with all games played at the home stadium of the higher-seeded team. This means the only advantage a higher seed has is to host the games and not have to travel to the home of the other team.

More Rounds of The Post-season

The Division Series for each league will be a best of five series and the League Championship Series will be a best of seven series. The World Series will be played as the best of seven series, which is traditional, and it will be played in Arlington, TX at the brand-new Globe Life Field. This should make for an interesting post-season for the MLB and one that’s much different from what we’ve seen.

How Does the MLB Bubble Work?

During the final week of the season, Major League Baseball created a de facto bubble scenario, even though some teams would have to travel from city to city. Players, coaches, and staff were required to fully quarantine when not at the stadium playing a game to help create the best possible scenario for the post-season. Those teams who were mathematically eliminated were allowed to leave the quarantine scenario to return to their homes.

Teams in the Bubble

Get ready to see some interesting rounds of post-season baseball. This MLB playoff will certainly be one to remember. 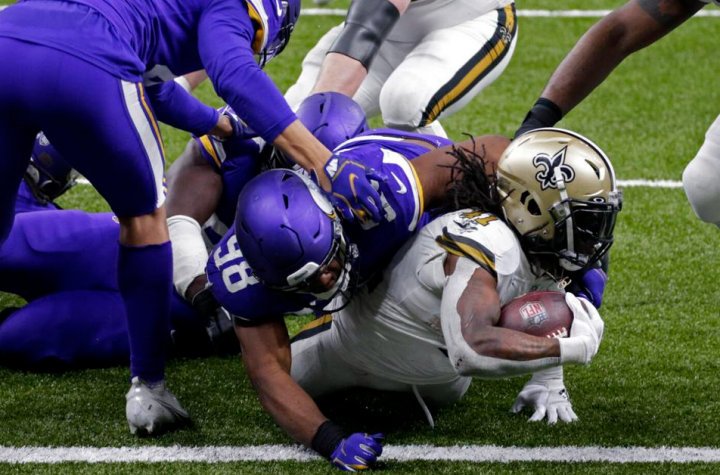 Saints Running Back Alvin Kamara Was Incredible on Christmas Day 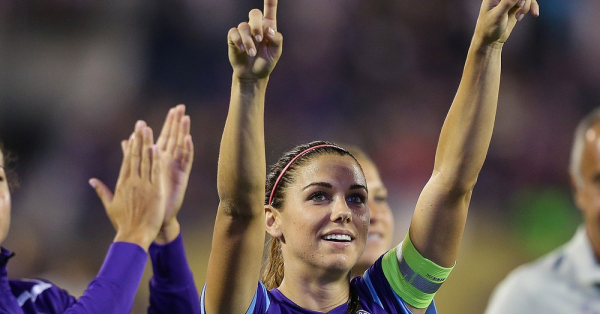 Why Expansion is The Right Next Step for the NWSL

Meditation –Do You Need to Learn to Relax More? 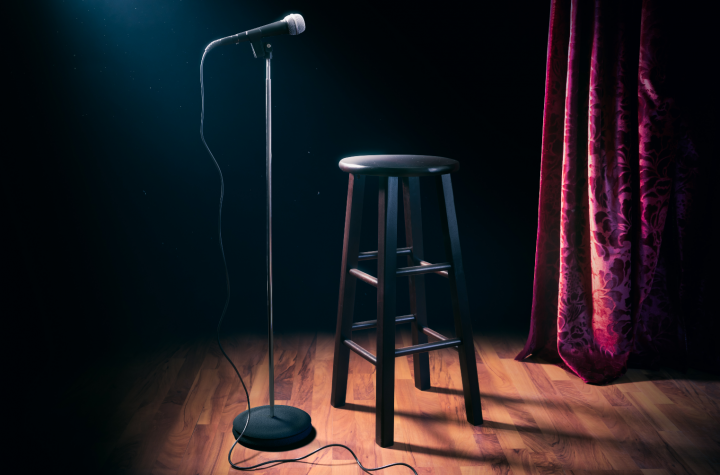 Curl Up with Comedy and Cocoa During the Winter