Let me ask you a question, if I may. If you won a contest and were about to get a product, ranging anywhere from $10-20 for free, would you complain about paying $3-4 for shipping? Probably not, right? Hello, the item is free! In case you’re wondering, this is a real-world example of the type of things social media managers deal with on a regular basis; the phenomenon of angry customers flexing their internet muscles. In an era where expectations are constantly growing, customers must remember that behind the brands are people.

People are going to complain; that’s human nature. However, typically you walk out of a store and call the person to whom you are closest and vent your frustration to them. Most people would never dream of cussing a store manager out, as it’s simply in bad taste. The internet is an entirely different story. I don’t know if people assume that there’s no one actually behind these stores that they’re lambasting all over Facebook, but sometimes there is. It’s me!

In the past five years in this business, I’ve encountered a lot of internet bullies and it gets really old sometimes. People say things over the internet that no one says in real life, and we – the social media managers – are dealing with it. It just plain sucks. As online shopping rises, those dealing with online customer service have to learn how to deal with these bullies.

Would You Say It To Your Friends?

Let’s do a little comparison: real life versus social media. Recently, I ordered a new couch and big chair and was told my furniture would be delivered the following Monday. I was atwitter with excitement and had even moved my old couch into the garage to sell it to someone that evening. The day finally arrived and the living room was cleared for landing. When it arrived, I quickly found out that the company had switched up their inventory from what I’d seen and was trying to bring used furniture into my home, hoping I wouldn’t notice. I did.
I immediately got on the phone and calmly explained the situation. There were further exchanges between the delivery men and the store and after a lot of back and forth and bargaining, it was eventually determined that the furniture would be removed from my house. Was I angry? Of course! My vision turned red when I saw it. My blood boiled. Did I exhibit that anger to the manager? Absolutely, but I was as civil and composed as I could be.

Had it been an internet purchase, based on the customers I’ve encountered, I would’ve threatened to burn their store to the ground, called into question the integrity of their mothers, or demanded that unicorns fly to my home to bring me my refund. However, I didn’t do any of this. I could have, for sure, but I understood that it wouldn’t do anything to help my cause, nor would it remedy my outright and somewhat vehement anger.

If you’re unsure of how well you’re handling things on the internet, ask yourself if you would say the same things aloud. If the answer is no, then think twice. If you don’t want to pay for installation on the FREE furnace you’ve won, then don’t enter the contest. If you have a legitimate concern, address it with the company as a rational human being rather than going nuclear right away.

It’s easier to get angry and run your mouth at anyone who will listen and the internet has given everyone an audience. We fly of the handle almost immediately these, whether it’s about poor customer service experiences or even something as simple as having to pay $3 for shipping. Businesses can’t get away with their transgressions scot free, but you also don’t need to cuss everyone out and page profanity laden reviews on their pages. It’s not really helping you, it’s not helping the business, and people probably think you’re kind of a jerk.

Six Reasons You Should Start Journaling 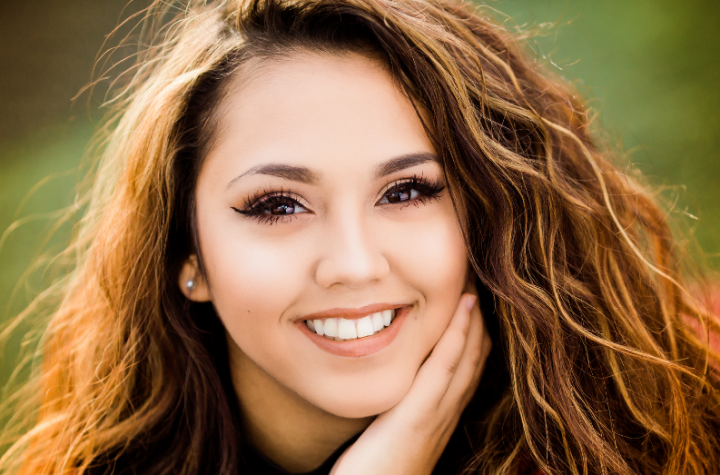 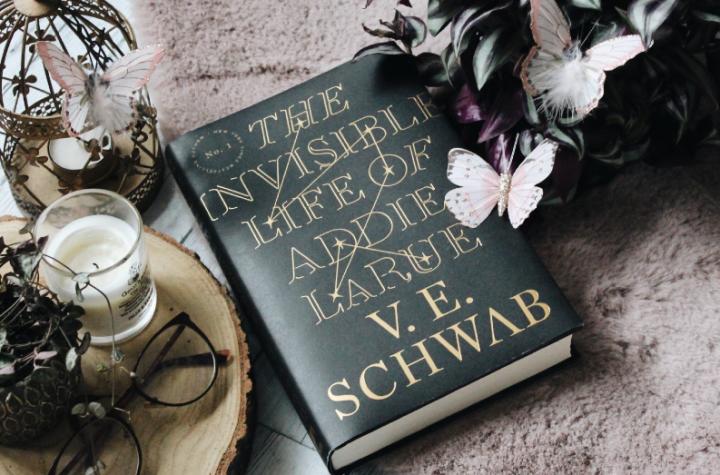 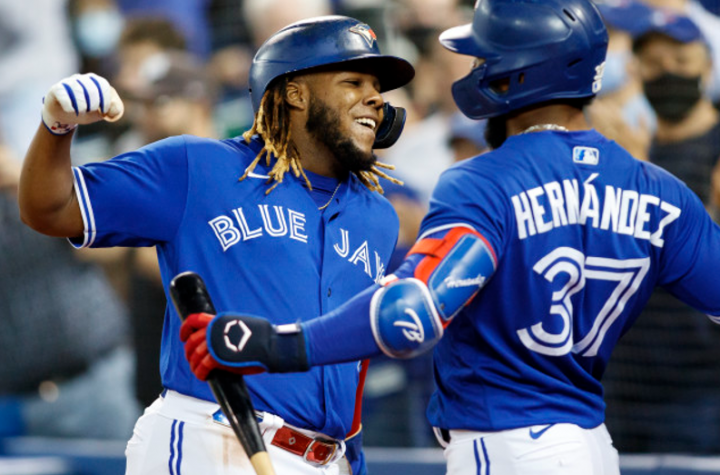 MLB Power Rankings for Week 24; Closing in on the End

Six Reasons You Should Start Journaling 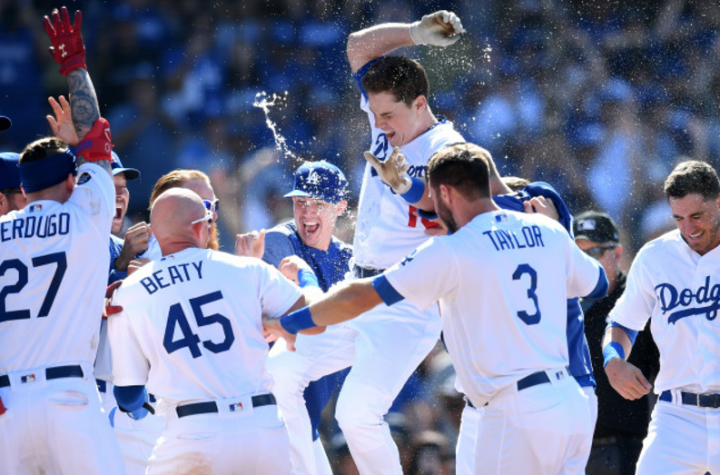 The MLB Season is Shaping Up after 23 Weeks 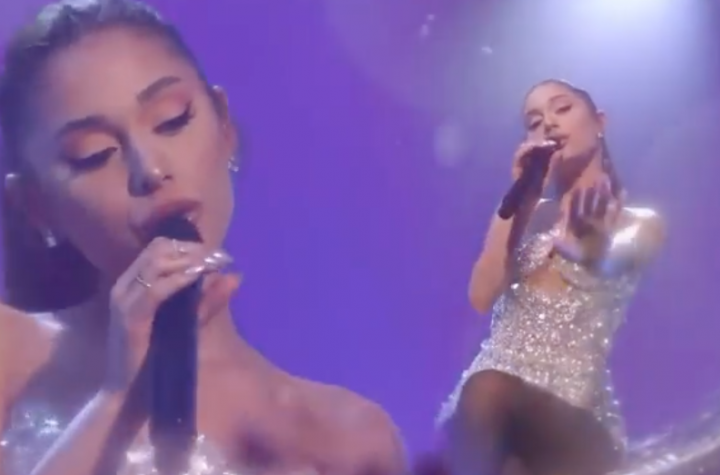 What Ariana Grande Will Bring to “The Voice” This Season