When we think of Valentine’s Day, a pretty stereotypical picture comes to mind: pink and red, hearts, chocolate, and Cupid and his arrow.

But with all these images swirling around in our heads, we can sometimes fail to take into account the wide variety of Valentine’s Day celebrations all over the world. While all of the above-described traditions fit perfectly into a Valentine’s Day in the United States, there are many other different, unique ways to celebrate the holiday in other global cultures.

In the United States, Valentine’s Day is exactly that-one day. But in South Korea, the holiday stretches across twelve days, celebrated on the fourteenth day of every month of the year. There is also a different, specific theme for each month. As is expected, February 14 is simply called Valentine’s Day, while March 14 is called White Day, May 14 is called Rose Day, and June 14 is called Kiss Day. Throughout the year, husbands and boyfriends get their significant others a variety of common gifts, like flowers, chocolates, and candies, but also engage in unique traditions like eating black noodles. In South Korea, love continues all year round.

Ghana’s Valentine’s Day traditions are a chocolate lover’s dream. The coastal African country is one of the highest cocoa-bean and chocolate producing places in the world. In Ghana, February 14 is National Chocolate Day, and you can eat at a restaurant or attend a concert that is especially centered around the delicacy. The establishment of the holiday gave Ghanaians the opportunity to showcase their love and affection through chocolate. Although part of the reason Valentine’s Day is such a big deal in Ghana is because of tourism and business, many couples still enjoy the holiday by celebrating with sweets.

South West China has one of the most unique and interesting Valentine’s Day traditions in the world. It is called the Sister Festival, and it is held on March 15. The women of Miao, a city in this region of China, dress up in beautiful, extravagant, silver outfits, adorned with accessories and hats. Colored rice is incorporated into several amazing meals that are then served on silk fabrics to the young men walking in parades, festivals, and other events. The objects that are found in the rice determine the destiny of the couples. Even though Valentine’s Day is typically associated with love, a clove of garlic in the dish can mean heartbreak, while two chopsticks can mean a match made in heaven for young men and women in Miao.

Wales is yet another example of a country that doesn’t celebrate Valentine’s Day on the same day as the United States. This member of the United Kingdom calls the holiday St. Dwynwen’s Day and celebrates it on the twenty-fifth day of January. St. Dwynwen was a princess of Wales a long time ago, and unfortunately, she was never quite able to find true love. She devoted her life to helping others find love, so Valentine’s Day in Wales is named after her. Common traditions like exchanging cards and gifts and spending time with spouses and partners are part of St. Dwynwen’s Day, but so is another uncommon tradition: handcrafted, intricate wooden spoons are often given and received as gifts.

Malaysia celebrates Valentine’s Day during the Chinese New Year with a sweet, peculiar tradition called Chap Goh Mei, which is also popular in Indonesia and Singapore. In many Asian cultures, oranges are considered to be a sign of good luck, so young single women who are wishing to meet their future husbands write their phone numbers on an orange and throw it into a lake, river, or stream. The idea is that the lucky fruit will float all the way to the woman’s soulmate, who will pick it up, see the phone number, and begin a blossoming romance. So instead of scrolling through another online dating app, pick up an orange and a Sharpie.

When February 14 rolls around this year, remember some of these wonderfully unique traditions and celebrations. Along with your chocolate, flowers, and dinner dates, perhaps consider including silver outfits, wooden spoons, and oranges. 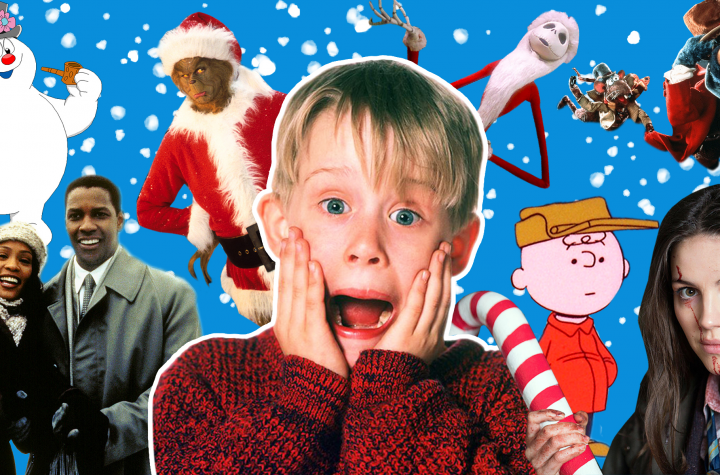 Be Mindful of Your Health During the COVID-19 Holiday 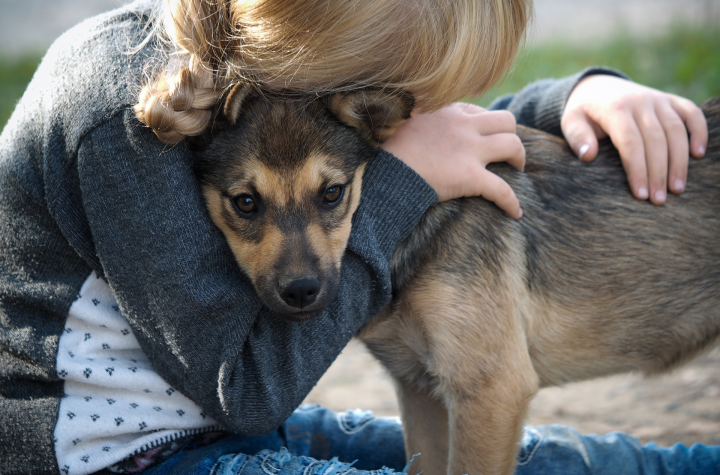 Pay Attention to Your Feelings and Emotions 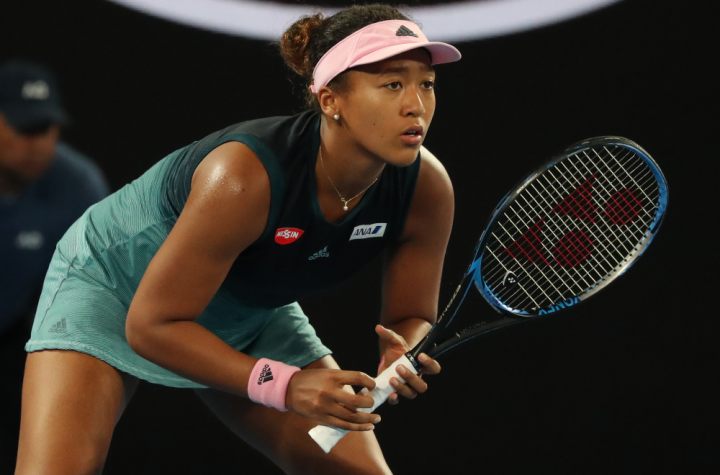 The Growth of Naomi Osaka on the World Stage 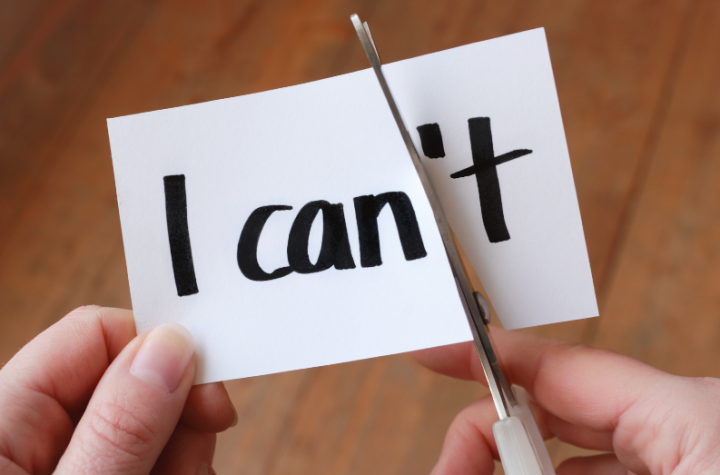 Stop Telling Yourself Lies: Get Back On Track Today 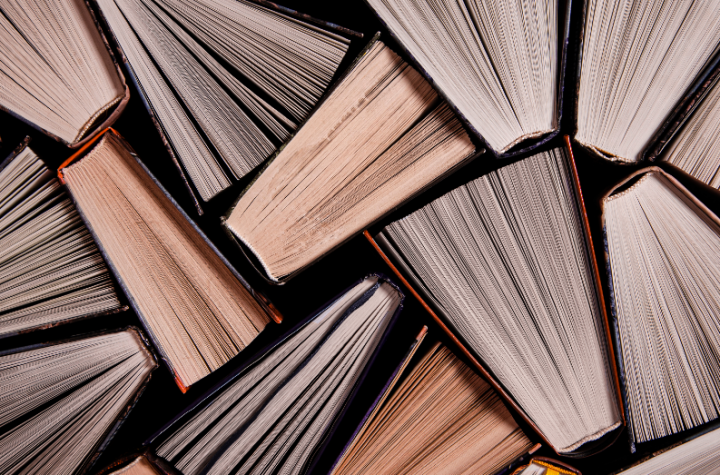